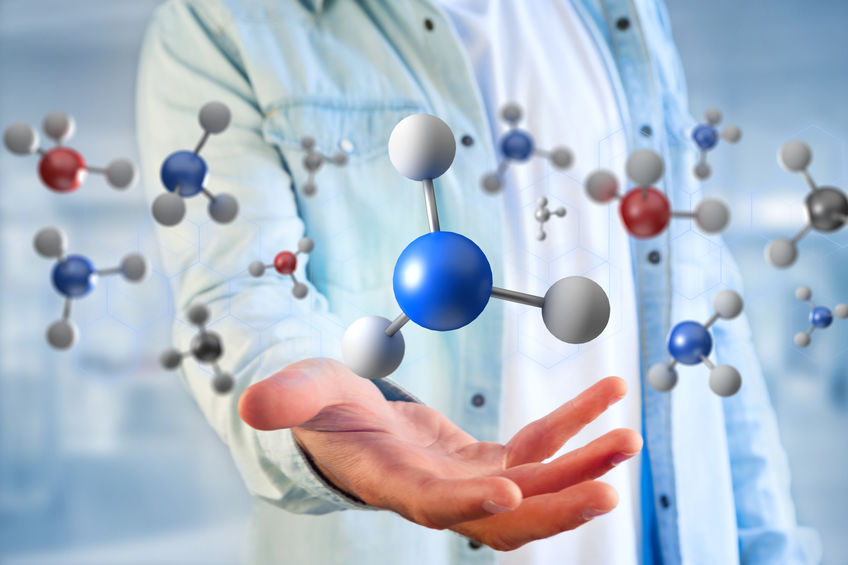 Bioavailability is one of the many concepts pharmacy technicians are expected to know. It is one of the topics stated on the PTCB syllabus for the 2020 exam. Students must, therefore, have a solid understanding of this fundamental concept.

Definition: Bioavailability is the percentage of drug that reaches the systemic circulation (or cardiovascular system) to allow the drug to travel through blood vessels and other barriers to reach its target site of action. That target site depends on the drug and its mechanism of action.

How a drug is administered to the body impacts how much drug is available at the target site. There are many different routes of administration: oral, inhalation, IV, IM, subcutaneous, buccal, rectal, and many more.

To give you an idea of the impact, let’s first compare what happens a drug when it is administered orally compared to when a drug is administered via the intravenous route.

Drugs administered via the intravenous route have an almost or near 100 percent bioavailability. That is because there are almost no barriers to entry.

Compare that to the process of what orally administered drugs must go through. Drugs administered orally are under assault from:

Sometimes CYP 450 enzymes are intentionally exploited by drug manufacturers. For example – prodrugs are inactive drugs that, once administered to the body, are metabolized into their active form via many of these hepatic enzymes. The liver is doing the work for the drug manufacturer – turning the inactive prodrug into the active drug via these important CYP enzymes.

Once the liver has done its job, it hands a visa to the drug to enter the bloodstream. Drug can then meander its way through the bloodstream to reach its target site of action – where it can finally exert its therapeutic effect.

Intravenous drug is injected direct into the bloodstream and so does not need to jump through loops of ongoing metabolism. Orally administered drugs must put themselves through an obstacle course:

These effects are predictable and expected.

Drug manufacturers understand that not all drug will make it to the therapeutic site of action. They analyse drugs in immense detail. There are many different factors that influence how a drug will react to the body.

Factors that influence how a drug reacts with the body include:

This is not an exhaustive list, but it provides a sound overview of the major factors that influence drug absorption and metabolism in the body.

Bioavailability is an important concept to know for the PTCB test.

There are 5 key take-home points to understand:

If you would like to practice PTCB test questions on bioavailability and every other topic in pharmacology, we have included a wide variety of relevant questions and full-length explained answers in our online course.

Check back to our PTCB Test Prep blog soon for more content to help you master the 2020 PTCB exam.

Top 7 Pharmacy Technician Skills You Need to Have!

Antibacterial Drugs to Know for the PTCB Exam!