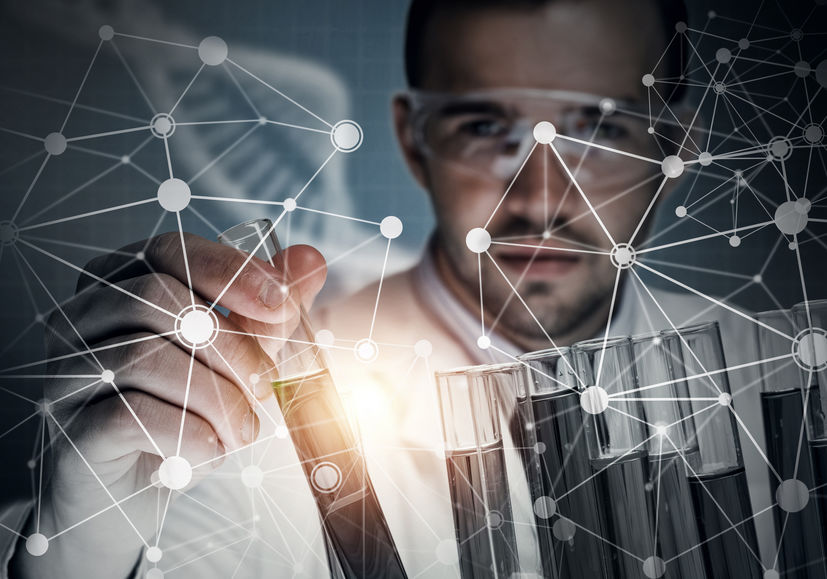 At PTCB Test Prep, we get you prepared for your next exam. Part of that means teaching students the fundamental science about drugs and medicines. That’s why, today, we are going to talk about an important acronym, ADME.

ADME is an important acronym in the study of pharmacology and pharmacokinetics.

At the outset, then, ADME covers a vast spectrum of science. Below, we briefly review what each topic entails.

How a drug is absorbed by the body is important.

The goal of drug therapy is to achieve a defined therapeutic goal, such as treating an infection. To work, the drug must somehow make its way through the body to the site of the infection. Absorption concerns the factors involved in that process.

There are many reasons why a drug may be poorly absorbed:

Drugs that are poorly absorbed by one route of administration are typically formulated in other ways that enhance absorption. For example, insulin is destroyed by gastric acid. Thus, it must be absorbed by some other route. That’s why insulin is administered via the subcutaneous route.

Routes of administration are an important topic in the absorption phase.

In the same way, an effective drug distribution system must exist for the drug to travel to its target site. The bloodstream plays an important role, here, as it collects drug from one part of the body and distributes it throughout other parts of the body.

There is a continuous transfer of drug throughout different compartments in the body. Along the way, drug plasma concentration naturally falls. Depending on how the drug is formulated and for what clinical purpose it is intended to treat, the drug will exert its effects in some parts of the body over others.

Factors that influence distribution include:

As the drug enters the body (absorption) and whilst it’s being distributed, it undergoes various stages of metabolism. That’s where our focus now turns.

Metabolism is the third important component of ADME.

Metabolism is what happens when a drug compound has been absorbed and begins to undergo some form of chemical transformation. For some drugs, this is entirely intentional. For instance, prodrugs are medicines administered to the body in their inactive form and, once metabolized, they are transformed into active ingredients to exert their therapeutic effects at target sites.

Most drugs – particularly small drug compounds – are metabolized via hepatic processes (via the liver). Cytochrome P450 is a vast collection of enzymes that coordinate these metabolic reactions. CYP 3A4 is one of the most significant examples as it metabolizes over half of all known drugs.

For example – acetaminophen is metabolized by the liver by CYP 450 enzymes. However, in the case of acetaminophen overdose, there are insufficient CYP enzymes to break things down. As a result, toxic compounds – such as NAPQI (N-acetyl-p-benzoquinone imine) accumulate and can lead to fatal kidney and liver damage.

Drug compounds and their metabolites need to be removed from the body. That’s where the excretion part of ADME comes in.

Most drug compounds/metabolites are eliminated via the kidneys – in the form of urine – and by biliary and fecal excretion. Patients with significant disease can impair the removal of drug and therefore increase the risk of toxicity.

One of the most forgotten means of excretion is exhalation – removing drug compounds via breathing. This is how anesthetic gases are eliminated from the body.

Bear in mind that sometimes ADME-T is used. T refers to toxicity – and it’s something we referred to throughout this article. No matter what phase of ADME we discuss, the risk of drug toxicity remains a serious potential outcome. Toxicology studies can be performed to establish the degree and risk of drug toxicity. A drug may carry a higher risk of toxicity with one route of administration over another.

For the PTCB exam, it’s important that candidates understand:

Check back to PTCB Test Prep soon for more great articles on ADME and other core subjects of pharmacology, pharmacokinetics, and pharmacodynamics. Register now for instant access to core study materials and PTCB practice tests!