What are Proton-Pump Inhibitors? 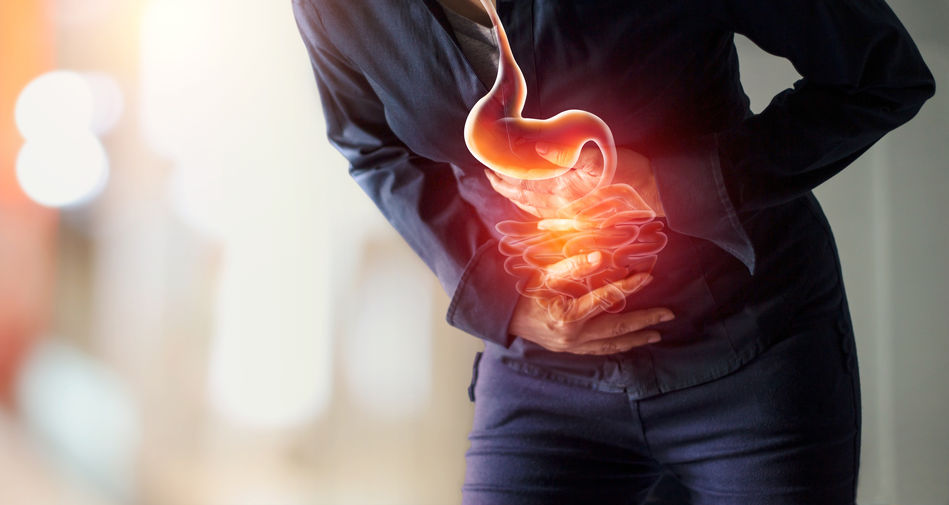 As part of the PTCB test, students are expected to display a rounded understanding of the most common drug classes. Proton-pump inhibitors – or PPIs – are one of those essential classes of medicine.

PPIs are also used in the treatment of related conditions, including:

In the case of H. pylori infection, PPIs are typically used alongside two antibacterial drugs – a penicillin and a macrolide (such as clarithromycin) – which are all taken twice daily for at least 7 days. Patients who are allergic to penicillins may instead be given metronidazole.

PPIs are easily identified by their suffix –prazole – and including medicines such as:

On the PTCB exam, you may be asked questions on identifying a PPI medicine from a list of medicines. Alternatively, test questions may focus on the drug name rather than the name of the medicine. Below, we give examples of such questions.

For now, we must turn our attention to PPI pharmacology – their mechanism of action and how they work to achieve their therapeutic effects.

The proton-pump is responsible for pumping hydrogen ions into the stomach. The stomach is lined with these pumps at the most fundamental level. The more hydrogen ions there are in the stomach, the more they can bind with chloride ions to form harmful hydrochloric acid.

PPIs work to bind to and irreversibly block the proton-pump – reducing hydrogen ions within the stomach and preventing acid formation.

Some patients may experience gastrointestinal disturbances – such as nausea, abdominal discomfort, and diarrhea. Headache is also widely reported among a small number of patients.

The stomach is a protective feature of the body; the high concentration of acid helps prevent microbial invasion. Because PPIs lower gastric acid level, they can increase the risk of GI infections, including C. difficile infection.

Long-term use of PPIs can cause low magnesium levels and, at high doses, increase the risk of bone fractures – especially in older patients.

PPIs can also disguise the symptoms of gastric cancer.

As a qualified pharmacy technician, PPIs are going to become one of the most widely handled drug classes.

It is worth learning about this drug class, even if it does not come up on the day of your PTCB test. Students will not be asked detailed questions, but may instead be asked about indications, what they are used to treat, and whether you can identify a PPI from a group of medicines.

Here are some sample questions that reflect the style and standard of questions you can expect on the day of your exam.

Q. Which of these medicines is an example of a proton-pump inhibitor?

Q. Proton-pump inhibitors are used in the treatment of conditions that affect what part of the body?

Q. Which of these drugs belongs to the PPI drug class?

Q. Which of these drug classes is used in the treatment of dyspepsia?

Proton-pump inhibitors are one of the most widely used and prescribed drug classes. As a qualified pharmacy technician, you will be handling these medicines daily.

It is important, therefore, become familiar with the drug class and its constituent members and brand names.

Here, we have covered the requisite detail you need to know. If you would like to learn more about the top 200 drug classes and all other aspects of the ‘pharmacology for technicians’ subject, we have a complete Module on this topic for registered members.

In the meantime, check back to our PTCB Test Prep blog soon for more great content to help you master your next pharmacy exam.