What are Calcium Channel Blockers? 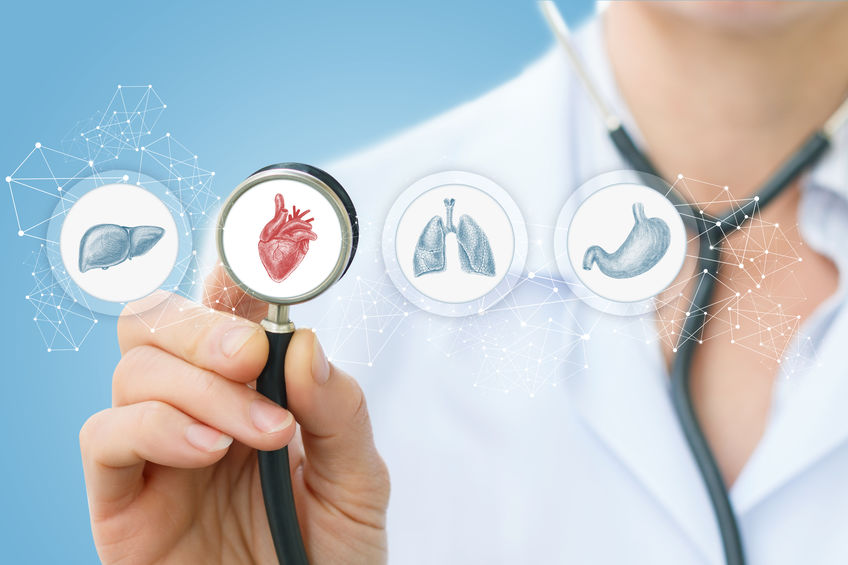 Candidates preparing for the PTCB exam can expect questions on calcium channel blockers – what they are used to treat, how they work, and key side effects and drug interactions they are linked to. Here, we review precisely that.

Calcium channel blockers are among the most widely used medicines. They are used to treat a wide range of mostly cardiovascular diseases. There are two classes of CCB – dihydropyridine and non-dihydropyridine CCBs:

This is not intended to be an exhaustive list, but it does tabulate some of the most encountered examples that you, as a pharmacy technician, will handle. Also, consider that many of these drugs are also available in combination medicine forms with other drugs.

Calcium channel blockers are used in the treatment of:

Furthermore, nifedipine is also sometimes used as a tocolytic agent.

Tocolytic drugs are medicines that act as labor suppressants – sometimes known as anti-contraction medicines. By preventing premature birth, other drugs – such as dexamethasone – can be administered to promote fetal lung maturation, making things more clinically stable for the baby prior to birth.

On the PTCB test, you will not be asked detailed questions on the pharmacology of calcium channel blockers. However, you should have some understanding how this medicine class works. Knowing the science behind how the class works also helps to understand why many side effects and drug interactions exist – thereby helping you memorize the drug class faster.

As their name suggests, calcium channel blockers reduce entry of calcium ions into vascular and heart cells. By reducing the concentration of calcium inside these cells, CCBs cause relaxation of arterial smooth muscle. With arteries relaxed and dilated, the pressure within those arteries is reduced. In addition, CCBs slow the rate of ventricular contraction. This explains why calcium channel blockers are effective in the treatment of hypertension.

Not all calcium channel blockers act in precisely the same manner.

Common side effects of calcium channel blockers include:

Gum overgrowth and constipation are considerably more likely with verapamil compared to other CCBs.

In more serious, but rarer situations – CCBs can cause bradycardia, heart block, and cardiac failure.

Risk of heart failure, bradycardia, and asystole (a “flat-line”) are more likely if CCBs are taken alongside beta-blockers.

Calcium channel blockers remain one of the most widely used cardiovascular medicines.

In the exam, you can expect questions on these drugs, their trade names, their indications, and some PTCB practice questions may ask you more about their side effects, too.

It is important that you come well prepared into the exam. Remember, CCBs are just one of the many important antihypertensive and cardiovascular drug classes that you are expected to know.

Take the time to review this article and, if you would like to learn more and practice PTCB exam questions, become a registered member of PTCB Test Prep. In the meantime, check back to our blog soon for more articles and content on the facts you need to know to master the exam!

7 Reasons to Become a Pharmacy Technician