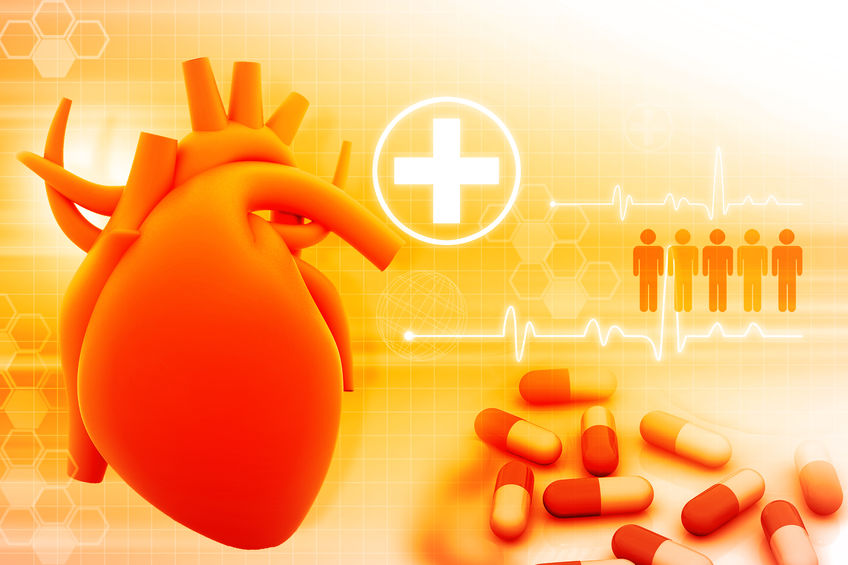 Beta-blockers are among some of the most widely prescribed medicines. Working in the pharmacy, you will handle beta-blockers daily. As such, it’s important that you have a working knowledge of what they are and how they work.

In 1964, beta-blockers were first synthesized by Sir James Black, a Scottish doctor and pharmacologist. This discovery transformed the way in which conditions, such as angina pectoris, were managed. However, since then, beta-blockers have found use in a wide variety of other conditions.

At the most fundamental level, beta-blockers work by blocking the effects of epinephrine and norepinephrine on adrenergic beta receptors. Epinephrine is responsible for the “fight-or-flight” response.

Some drugs block one receptor subtype, whereas other beta-blockers block all three receptor subtypes. Depending on which beta receptor is blocked, that determines what clinical function the drug will have.

Where are beta receptors located?

In the case of angina, then, we can see that beta-1 receptor blockade is responsible for reducing the force of contraction and speed of conduction of the heart. This reduces cardiac work and oxygen demand. This is the same reason why beta-blockers are effective in the treatment of chronic heart failure.

Examples of beta-1 selective blockers include:

Non-selective beta-blockers (who block any of the above receptors) include:

As you may have noticed, beta-blockers can be identified via the suffix -lol. If, in the PTCB exam, you are asked to identify the beta-blocker from a list of medicines, this is how you should know the answer.

What about the other indications? In the case of atrial fibrillation, these drugs prolong the refractory period of the atrioventricular node (AV) – restoring and maintaining sinus rhythm.

Beta-blockers reduce hypertension by reducing renin secretion from the kidney, as this process is mediated by beta-1 receptors.

Though this is not a complete list, side effects include:

Beta-blockers can induce bronchospasm and so should be avoided in asthma. Furthermore, beta-blockers can mask the effects of hypoglycemia, which is an important consideration in patients with diabetes.

We learned above that beta-blockers are not routinely used in treating hypertension. Instead, thiazide diuretics and calcium channel blockers are preferred for this purpose.

Calcium channel blockers include drugs such as verapamil and diltiazem, but neither of these drugs should be taken alongside a beta-blocker, as the combination can precipitate heart failure, bradycardia, and asystole.

Knowing the pharmacology of beta-blockers is important. These are widely used medicines in the pharmacy setting and, as a prospective pharmacy technician, you should have a rounded and basic understanding of these medicines.

You need to know:

If you can answer all three questions, you will have no problem on the day of your PTCB exam. If you’d like to test your knowledge with our PTCB practice exams, become a registered member of PTCB Test Prep today.

Sulfanilamide Disaster of 1937 | What Happened?