Top 100 Facts to Know for the PTCB Exam! 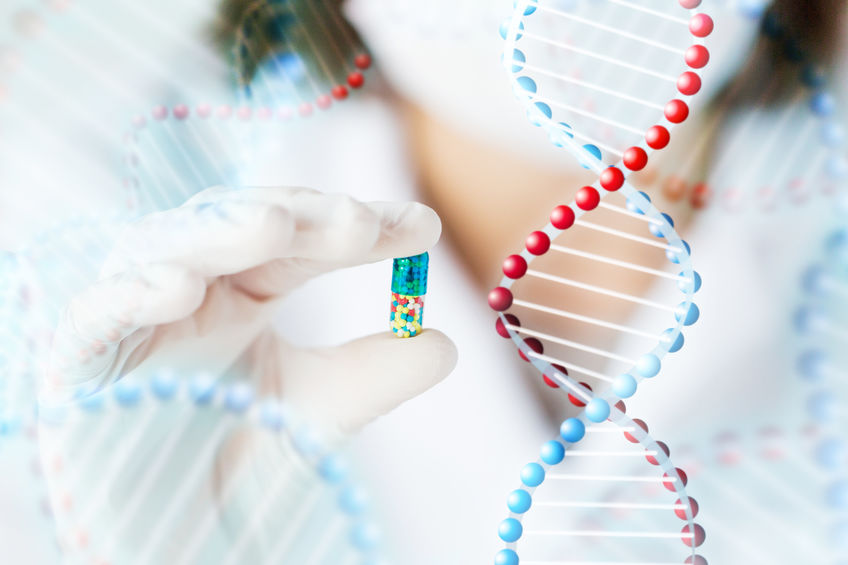 To succeed at the 2021 PTCB exam, students need to commit a lot of PTCB facts to memory. It requires an in-depth knowledge of:

It’s a big ask – and many students have to try several times before they finally conquer the PTCB test. As with all exams, the more PTCB practice test questions you try, the better you learn about your strengths and weaknesses – and how to study, identify and transform those weaknesses into strengths. This way, you can plug any gaps in your knowledge and arrive fully prepared to meet the demands of the exam.

Below, we have put together a rapid revision study guide. Whilst it does not include all facts (as this is not possible!), it does intend to provide a comprehensive overview of many of the key facts that pharmacy technicians are expected to know for the PTCB test. Put simply, if you know most or all these facts, you can be confident that you will perform well on the day of your exam!

If you do not recognize most of these PTCB facts, do not worry.

If anything, it’s an eye-opener and should serve as motivation to help you study through the syllabus and build your core knowledge.

It takes time, but it’s worth it in the end.

3 Pharmacy Laws to Know for the PTCB Exam!