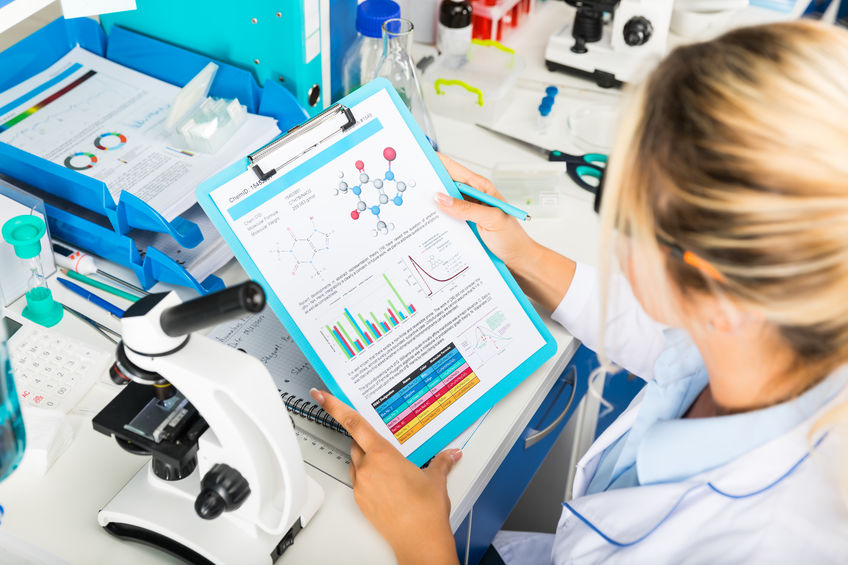 The 10 definitions we cover today include:

Let’s get started with the first of our pharmacology terms – indications!

The indication of a drug is what the drug is licensed to treat.

For example, methotrexate is used to treat inflammatory disorders as well as types of cancer.

The mechanism of action of a drug is how the drug works.

For example, statins are drugs used to treat high blood cholesterol, or hypercholesterolemia. This is the indication of the drug class.

All drugs have side effects. Side effects are expected reactions that often happen when a patient takes a drug.

Some side effects are more common than others.

Here is a list of side effects of the type 2 diabetes drug, metformin:

Side effects are not the same thing as adverse effects.

Side effects are expected and sometimes intended effects of a drug. However, unintended pharmacological effects are referred to as adverse effects.

Patients may be told to expect side effects, and physicians are aware of these effects when they occur. However, in cases where an unexpected and harmful pharmacological effect occurs (for example: due to dose, or perhaps unexpected genetic reactions), this is referred to as an adverse effect.

The study of pharmacokinetics is often summarized in the acronym, ADME:

In other words, how the body absorbs the drug, distributes it around the body, metabolizes it (for example – via the liver or gastrointestinal tract), and eliminates the drug from the body. For the PTCB exam, it’s important to know the difference between pharmacokinetics and its sister discipline, pharmacodynamics.

In contrast, pharmacodynamics (PD) talks about what the drug does to the body. In other words, the biochemical and physiological effects of the drug on the body.

Pharmacodynamics, then, is an important discipline that helps to learn what the optimum dose should be.

After all, some doses are more toxic than others, even though both doses may achieve a desired clinical outcome (defeating an infection, for example). Studying pharmacodynamics and the effect of the drug on the body helps to establish the most optimum dose-response relationship that limits side effects whilst maximizing the clinical effects of the drug.

Many drugs work by targeting receptors. Receptors are chemical structures in the body composed of proteins. Once a receptor is activated, a physiological response takes place.

For example – when epinephrine binds to beta-1 receptors in the heart, it causes the heart to beat faster. When epinephrine is blocked from binding to this receptor, this effect does not occur.

Albuterol targets beta-2 receptors found on the surface of the lung. When albuterol binds to these receptors, it produces an agonist effect that promotes bronchodilation – making it easier for people with asthma/COPD to breathe. Albuterol is, therefore, an agonist at beta-2 receptors.

Drugs can interact with many things.

Drugs can interact with other drugs, with food, and with disease.

Drug-drug interactions can be positive or negative. For example – many drugs negatively interact with one another. One drug can prevent the metabolism of another drug, increasing the risk of side effects and toxic reactions. Some drugs prevent the mechanism of action of other drugs. There are too many drug interactions to list here and, for the PTCB test, you are not expected to know these interactions. However, it is important you are aware of how drugs can interact with one another.

Similarly, drugs can interact with food. The antibacterial drug class, tetracyclines, for example, interacts with calcium ions. This means that, if the patient takes milk along with their tetracycline drug, it interacts with and prevents the antibacterial drug from working. For this reason, milk must be avoided before/after the patient takes the drug. There are hundreds of other food-drug interactions.

When a drug first comes on the market, it has a patent. This means that they have legal control over the ingredient production of that medicine. No competitor exists during this period where the founding company owns the patient.

After this patent expires, competitor pharmaceutical companies can now come flooding in to produce the medicine – often at a significantly cheaper cost. That’s because these competing companies do not have the significant drug manufacturing costs that the founding company had.

In other words, generic drugs are copies of brand-name drugs with the same dose, use, side effects, route of administration and almost every other clinical factor. The pharmacological effects are the same.

For the PTCB examination, candidates are expected to have a thorough knowledge of pharmacology terms – the basics of the discipline as well as the most common drug classes, how they work, what side effects are most common, and what drug interactions can be expected to happen.

As part of this process, you will be asked questions about pharmacology terms. Above, we have covered the most fundamental definitions that you need to know. If you are already a registered member of PTCB Test Prep, please go to the relevant section now to test your knowledge of these definitions with our practice PTCB questions.

PTCB Test Prep is the leading online platform that trains pharmacy technicians throughout the United States. Check back to our blog soon for more neat articles on the detail you need to know to ace the 2019 PTCB exam!

Offer available throughout January 2021 due to COVID-19.