Sulfanilamide Disaster of 1937 | What Happened? 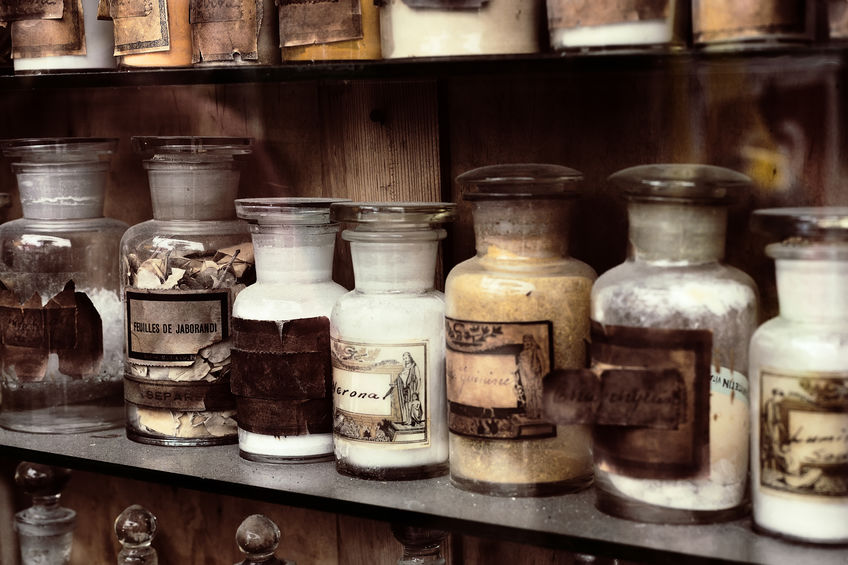 The sulfanilamide disaster of 1937 was one of the most consequential mass poisonings of the twentieth century.

In 1937, there were few regulations on the development, marketing, and release of a medicine to the public.

Medicines did not have to undergo animal testing nor did they need to undergo toxicity or premarketing studies, unlike the stringent approval process today. As a result, situations arose – most notably, with elixir sulfanilamide – in which patients were exposed to toxic substances or ineffective medicines. In the case of elixir sulfanilamide, diethylene glycol (DEG) was the culpable toxic substance.

DEG is and was a chemical used in antifreeze.

Given the high demand for a liquid formulation of the medicine, the S. E. Massengill Company decided to manufacture and distribute their own formulation.

Harold Watkins was the chief pharmacist at S. E. Massengill.

Up until this point, drug regulations were limited and were passed in the Pure Food and Drug Act (1906). However, toxicity studies were not required. In his attempt to produce a liquid formulation of sulfanilamide, Watkins decided to use diethylene glycol as a solvent and raspberry as a flavoring agent. The preparation was to be called Elixir Sulfanilamide (even though the preparation did not contain alcohol and did not technically even constitute an “elixir”).

Watkins was unaware that DEG was toxic to humans, even though there were extant known cases of toxicity and that studies were published several years prior which concluded that DEG was a highly nephrotoxic agent and should be avoided in humans.

However, in September 1937, Elixir Sulfanilamide was nonetheless distributed throughout the country. By mid-October, reports were mounting that hospitalizations and deaths had increased due to its consumption. The American Medical Association notified the Food and Drug Administration of these reports and attempts were made to mitigate any potential or future damage. Drug recalls were initiated.

Despite these efforts, 105 patients died.

After the trial, the S. E. Massengill Company was not held legally responsible for the tragedy because of the limited regulations requiring drug manufacturers to perform toxicity studies. Massengill claimed that they could not be held responsible for the disaster because the effects of the medicine were entirely unforeseen. This placed culpability with federal authorities who, they argued, did not have the requisite legislation in place to prevent such a disaster in the first place.

However, Massengill were found guilty of misbranding their medicine as an elixir, as it did not contain any alcohol to qualify as such a medicine (an elixir is defined as a sweetened, hydro-alcoholic solution).

Under the 1906 Pure Food and Drug Act, they paid the minimum fine for this branding breach.

There was an enormous public outcry from the sulfanilamide disaster.

As a result, Congress passed the Food, Drug and Cosmetic Act (1938) which required drug manufacturers to perform efficacy and safety studies, including by conducting animal testing. The results of these studies must be submitted as part of a New Drug Application, where the FDA determines if the medicine has been shown to be safe and effective in the treatment of a given condition. This Act required drug manufacturers to lift their standards to a new level, preventing any future risk of avoidable toxicity reactions.

S. E. Massengill continued to operate as a family-owned pharmaceutical company. In 1971, the company was acquired by Beecham Group which itself merged into SmithKline Beecham in 1989 and, since 2000, merged into GlaxoSmithKline.

The sulfanilamide disaster remains a seminal moment in US pharmaceutical history. The tragedy ushered in standards that placed the highest responsibility on the drug manufacturer to establish whether their medicines were fit – and safe – for purpose. It remains one of the key turning points in drug development history, whose consequences reverberate to this day.

Check back to PTCB Test Prep soon for more on pharmacy history, federal laws, PTCB practice test questions and study guides to help you master the 2020 exam and become a qualified pharmacy technician in the United States.

Top 7 Pharmacy Technician Skills You Need to Have!

What are Liquid Dosage Forms?