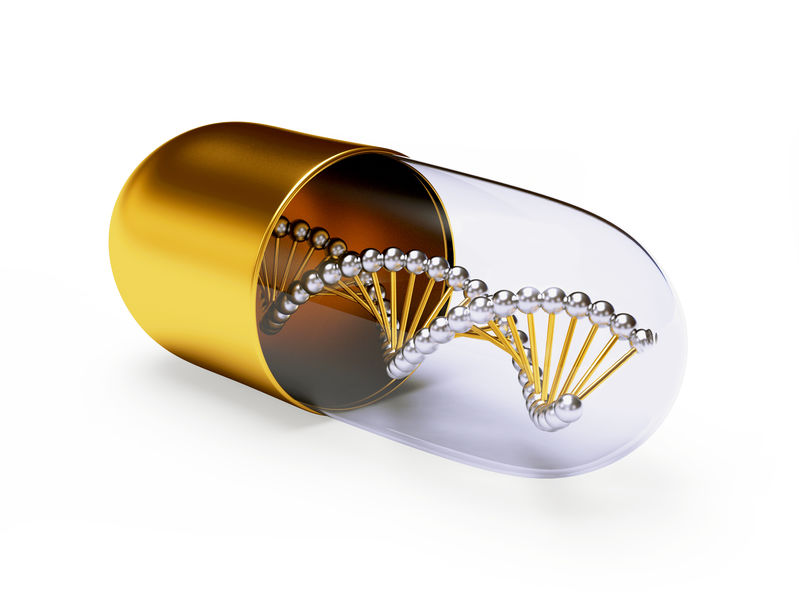 What are Dosage Forms?

As part of the PTCB exam, candidates are expected to have a thorough knowledge of medicine dosage forms. Here, we introduce what dosage forms are, as well as reviewing the details on solid dosage forms that you need to know.

Medicines are delivered to the body by a variety of forms. Some medicines are solids, such as tablets and capsules, and others are liquids, such as solutions and suspensions. These varying ways of delivering medicine to the body are called dosage forms.

In other words, how the drug is delivered to the body matters. When we talk about tablets, for example, they are not composed only of the “drug”. There are many other ingredients – called excipients -in the medicine that help it work.

Therefore, medicines are composed of the following two elements:

In other words, a drug and a medicine are not the same thing. The drug is the active ingredient, whereas the medicine is total between ‘drug + excipients’.

With these distinctions in mind, let’s turn our attention to one prominent dosage form class – namely, solid dosage forms.

Solid dosage forms include the following:

Of course, not many medicines today are composed of powders and granules, though some are. Take inhaled medicines, for example. Beta-2 agonists, such as albuterol, need to be inhaled so that very fine drug particulates reach the bronchi of the lung.

Lozenges are hard medicines that dissolve slowly within the oral cavity. They are designed to prolong the effect of the medicine within its target site. For this reason, lozenges are used for their antiseptic, antitussive (cough suppressing), and mild anesthetic effects.

Below, we take a closer examination of tablets, capsules, and suppositories.

Many drugs today are available as tablets. Tablets are one of the most common solid dosage forms and come with many different advantages, including:

That said, there are numerous drawbacks of tablets. These include:

Tablets are available in a wide variety of forms:

Tablets remain, then, the most popular dosage form prescribed by pharmacies.

Capsules are one of the most popular dosage forms. There are two primary types:

Markings found on the capsule help to identify its size:

Size 000 is generally too large to be taken by patients. Some capsule formulations are made so that the contents may be sprinkled on food.

Capsules have many of the same advantages of tablets:

Suppositories are one of those solid dosage forms applied to the rectum, vagina, or urethral tract. When inserted vaginally, and if intentionally shaped for vaginal use, they may also be known as inserts.

Suppositories are composed of an active ingredient within what’s called a suppository base. Examples of bases include:

This base, once it enters the body, dissolves in the heat and released the drug either locally or into the bloodstream for systemic effects. Suppositories should always be unwrapped before insertion. Pharmacy technicians should instruct their patients on how to correctly use suppositories.

However, we encourage candidates for the PTCB test to study each section of their own, as opposed to exposing your time to too much detail. If you are already a registered member of PTCB Test Prep, you have access to our PTCB practice tests and questions.

When studying dosage forms, you need to bear the following 4 considerations in mind:

With these four criteria to hand, you neatly cover the type of detail expected on the PTCB examination.

How to Process a Medication Order!

What are Proton-Pump Inhibitors?