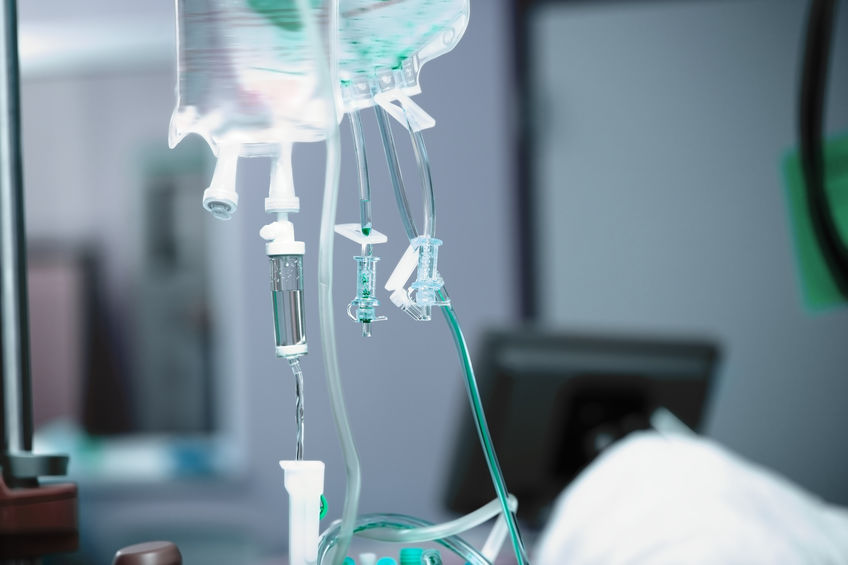 What are routes of administration?

For example, some drugs must be administered orally, whereas other drugs are administered via the rectal or intravenous route. These are just some of the routes that you need to know. Generally, we can classify routes of administration into three broad categories:

You may ask – why is one route of administration chosen over another?

To answer this question, we must review the following 5 factors:

Some drugs are absorbed more from one site than another. In other cases, absorption may be intentionally slowed to ensure a consistent rate of drug is fed into the body. Furthermore, many drugs are metabolised by digestive enzymes, gut wall enzymes, and liver enzymes.

The rate and extent of drug absorption from different sites is dictated in part by the physical and chemical properties of the drug. Some drugs have greater solubility in fat, whereas others do not.

Many drugs are metabolized, even destroyed by the gastrointestinal tract – more specifically, by the gut wall and liver metabolism. This is referred to as the first-pass effect (also known as ‘pre-systemic metabolism’ – where digestive and liver (hepatic) enzymes transform and metabolise the drug into something else, often a product that loses its clinical value. For this reason, many drugs are administered via parenteral routes – such as the intravenous route – to avoid these digestive enzymes and deliver the medicine direct into the bloodstream.

Furthermore, routes, such as the IV route, ensure a more rapid effect. Taking medicines via the oral route takes time – the drug must be digested and absorbed. This isn’t the case with the intravenous route, which injects the medicine into a vein for direct effect. This may be necessary in cases where patients cannot swallow or in those who are not conscious. Similarly, in patients who suffer from vomiting, it may be prudent to offer a route of drug administration that bypasses the digestive tract, otherwise the medicine may also be expelled. In these cases, parenteral routes of administration become essential.

In the case of intravenous administration, there are three means of delivery:

Below, we summarize the routes of administration you need to know for the PTCB exam.

Take a few minutes to review enteral and parenteral routes of administration. All of these routes are examinable on the PTCB test.

If you are already a registered member of PTCB Test Prep, you should now take the associated PTCB practice tests in this area. All the above material is examinable.

It’s vital that you understand:

Once you understand these three topics, you are fully prepared for this part of the PTCB test.

PTCB Test Prep is the leading online course that prepares candidates to become qualified pharmacy technicians in the United States. Check back to our PTCB blog soon for more great articles on routes of administration and related topics.