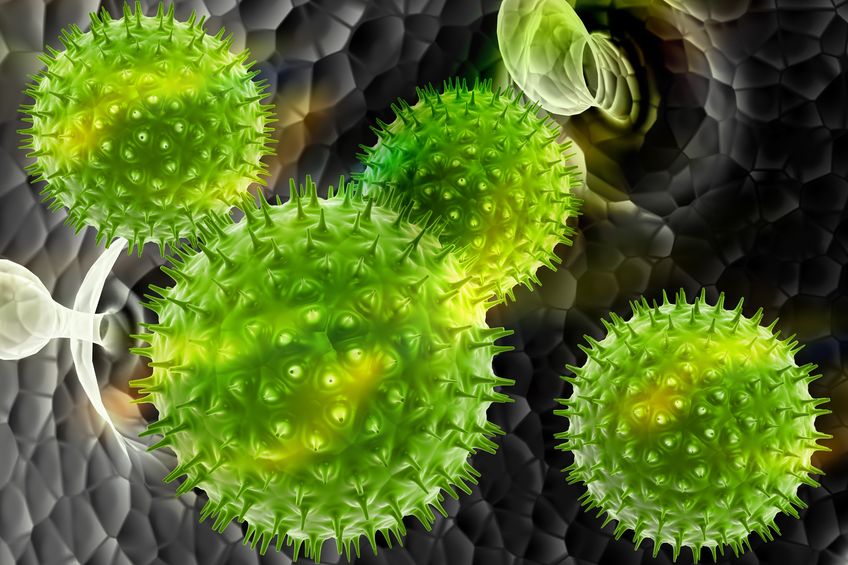 Fluoroquinolones are one of the most used antibacterial drug classes. For the PTCB exam, technicians should understand the drug class, its members and brand names, as well as common side effects and notable drug interactions.

They all end in the suffix –floxacin.

Fluoroquinolones are particularly effective against aerobic, Gram-negative bacteria. They are used to treat a wide range of infections, including:

PTCB practice test questions tend to focus on drug class members, brand names, mechanism of action, common side effects and drug interactions. You are unlikely to be asked questions on specific indications.

The mechanism of fluoroquinolones is clear – to inhibit bacterial DNA synthesis.

DNA is required for replication. Fluoroquinolones inhibit this process by inhibiting the manufacture of DNA. These drugs achieve this by inhibiting enzymes known as topoisomerases and DNA gyrase – enzymes linked to the unwinding, repair, and replication of DNA.

Note: For the PTCB test, candidates are not required to know these generations, though this explanation puts into context how these drugs have evolved to tackle different kinds of bacteria.

Common side effects associated with fluoroquinolones include:

Rarely, fluoroquinolones have been linked to psychosis.

There are a number of important clinical factors to consider when it comes to prescribing fluoroquinolones.

For example – fluoroquinolones interact with multivalent ions such as calcium, iron, magnesium, and zinc – reducing the absorption and therapeutic benefit of these drugs. This means foods such as milk and drugs such as antacids, must be avoided.

The corticosteroid drug – prednisolone – increases the risk of tendon rupture.

Ciprofloxacin must be avoided with the muscle relaxant, tizanidine, as this drug interaction can increase tizanidine concentration to dangerous levels.

That concludes our PTCB guide to fluoroquinolones!

Fluoroquinolones are an important drug class and are widely prescribed for a range of bacterial infections.

For the PTCB exam, students should understand:

By committing these facts to memory, you will be prepared to successfully navigate your way through all PTCB practice test questions on the day of your exam!