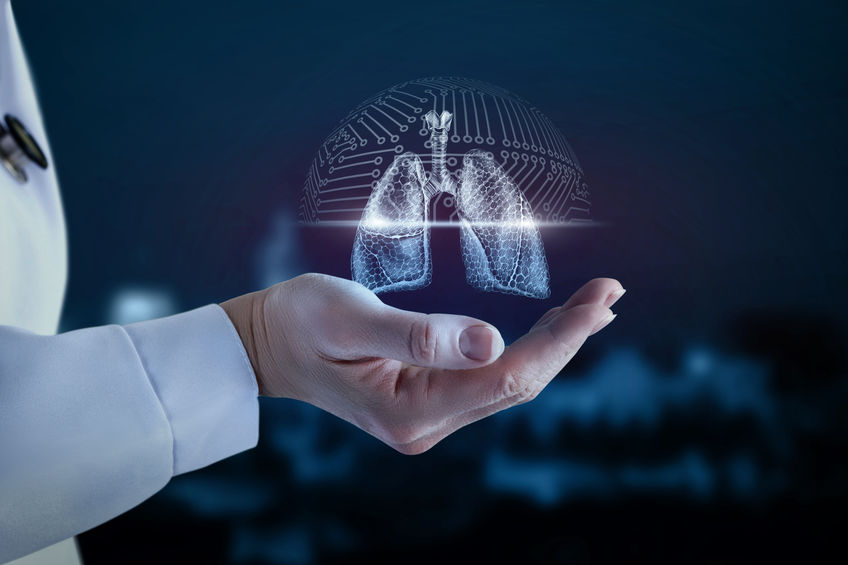 What are beta-2 agonists?

Beta-2 agonists are among the most widely prescribed class of medicine. They are bronchodilators – dilating the bronchi in patients with asthma and other respiratory conditions, such as chronic obstructive pulmonary disorder (COPD).

More than 25 million Americans have asthma – that’s 1 in 13 people.

Given how widespread these respiratory conditions are in the population, technicians are expected to have a robust understanding of beta-2 agonists – as well as other common medicines used to treat respiratory ailments.

You may already have seen PTCB practice test questions asking about this drug class, its members, their side effects, and drug interactions. If so, this – given the statistic above – shouldn’t come as a surprise.

But to score well on these questions, technicians need to know the facts – starting with examples of beta-2 agonists and their most common brand names:

Often, beta-2 agonists are not given along but are, instead, given alongside other drugs in combination medicines.

For instance, albuterol is combined with ipratropium in the combination medicine, Combivent Respimat and DuoNeb. Ipratropium is not a beta-2 agonist; instead, it works as an anticholinergic drug that acts as an inhibitor of acetylcholine – relaxing bronchial smooth muscle and facilitating breathing.

But how do beta-2 agonists work?

As their name suggests, these drugs are agonists of the beta-2 receptor. Recall that agonism is the equivalent of turning a light switch on – it has a positive effect. When beta-2 receptors in the lung are “activated” by agonist drugs such as albuterol and salmeterol, it causes smooth muscle relaxation.

This improves air flow throughout the lungs and reduces the symptoms of breathlessness.

There are two main classes of beta-2 agonist:

Newer, ultra-long acting drugs have also been developed. These include drugs such as indacaterol and vilanterol.

Agonism of beta-2 receptors causes a range of common side effects, including:

When used at high doses, lactate levels may rise.

Whilst pharmacy technicians are not expected to have a detailed knowledge of clinical pharmacology for the PTCB examination, it is worth considering the effects, including drug interactions, of this widely prescribed class of medicines.

For example, long-acting beta-2 agonists (salmeterol, formoterol) should only be used alongside an inhaled corticosteroid. Without the steroid, it increases the risk of asthma-related death. Examples of inhaled corticosteroids used in the treatment of asthma/COPD include beclomethasone, budesonide, and fluticasone.

For the PTCB test, technicians should have a robust understanding of the following details:

We have covered much of this required detail here, though if you would like to practice PTCB test questions on this and every other topic of the Medications syllabus, become a registered member of PTCB Test Prep.

Beta-2 agonists are just one of many drug classes used in the treatment of asthma and COPD. Respiratory pharmacology is, after all, a broad and diverse subject, and technicians should study each of the major drug classes associated with this topic. Only then will you be prepared to answer all related questions in this section.

By committing to memory the facts outlined here, you have gone one step further toward achieving that goal.

Offer available throughout February 2021 due to COVID-19.