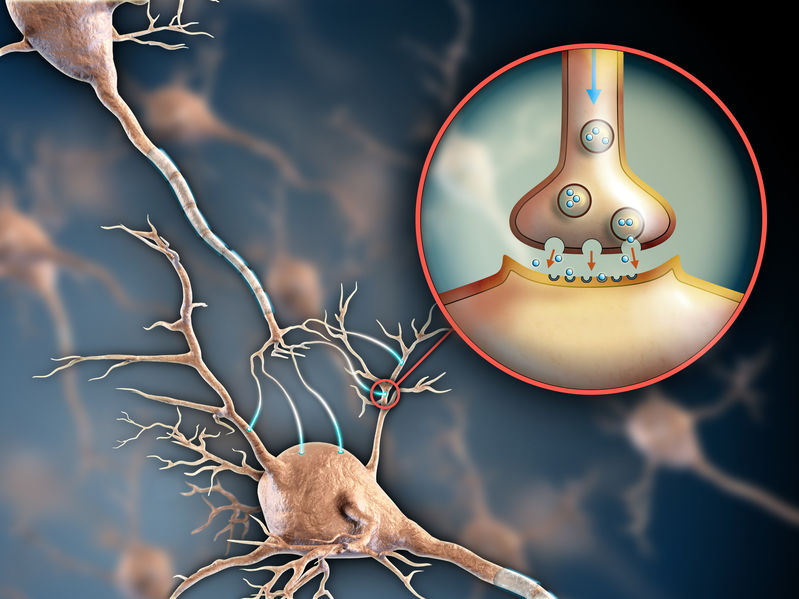 Benzodiazepines are among the most widely prescribed drugs. Over 66 million doctor appointments per annum involve prescribing benzodiazepines. That’s a lot of prescriptions – but there are good reasons for this, too. In this PTCB guide to benzodiazepines, we review the fundamental facts you need to know about this important drug class.

Benzodiazepines have been around since the early 1960s and, in 1977, they became the most widely prescribed drugs in the world. Benzodiazepines are highly effective medicines used in the treatment of a wide range of conditions.

Benzodiazepines are routinely tested on the PTCB exam. Later, we review some of the kind of PTCB practice test questions you can expect. For now, though, we must learn how to identify benzodiazepines from other drugs.

This is simple, too, because benzodiazepines always contain the suffix -azepam or -azolam:

Take insomnia, for example, which is a short-to-intermediate term condition. In this case, short or intermediate-acting drugs are preferred. In the case of insomnia, it is preferable that treatment does not last beyond 4-weeks due to the risk of developing dependence or tolerance to the drug.

Long-acting drugs can be used to treat other, more chronic conditions – such as anxiety.

For the remainder of this PTCB guide to benzodiazepines, we will study and review their mechanism of action, side effects, drug interactions, and PTCB test questions.

“Depressant” does not necessarily mean “depressing” in the way we typically use to express someone’s mood, but instead as a means of suppressing an excitatory brain state.

To summarize, then – benzodiazepines facilitate and enhance the binding of GABA to the GABA A receptor. This leads to effects such as:

Pharmacy technicians are expected to have a basic knowledge of benzodiazepine side effects. As you may expect, these side effects include:

A small minority of patients may experience paradoxical effects – such as increased aggression, violence, impulsivity, and suicidal ideation. When used for prolonged periods, patients may become dependent on the drug.

In other words, if patients are suddenly withdrawn from the drug, they may develop withdrawal symptoms. In these cases, it is important for patients to be gradually eased off the benzodiazepine so the brain can re-adjust to neurotransmission without the need of the drug.

Drug interactions are routinely asked on PTCB practice test questions, so you should have a general knowledge of these combinations.

As a rule of thumb, drugs that affect the central nervous system – such as opioids and benzodiazepines and anticonvulsant drugs and alcohol – all interact with one another to increase the risk of the side effects listed above.

Drowsiness, dizziness, sedation, and respiratory depression are all increased when any two CNS drug classes (or more) are taken together.

Older patients are more susceptible to the effects of these drug interactions partly because they metabolize drugs at a reduced rate compared to younger people. Similarly, patients with liver disease cannot effectively metabolize the drug for its removal from the body – meaning drug levels rise and this increases the risk of side effects – irrespective of whether the patient is only taking a benzodiazepine or whether they are taking multiple drugs that affect the central nervous system.

Below, we have put together 7 PTCB-style exam questions – the kind of which you can expect to encounter on the day of your pharmacy technician test. Answers to each of these questions can be found below.

Q1. What is the active ingredient of Valium?

Q2. Which of these drug classes works by facilitating the binding of the neurotransmitter GABA to its GABA A receptor?

Q3. All these side effects are associated with benzodiazepines, except which?

Q4. What is the active ingredient of the medicine, Versed?

Q5. Which of the following drugs is an example of a benzodiazepine?

Q6. Benzodiazepines can be used in the treatment of all these conditions, except which?

Q7. Alprazolam is the active ingredient of which of these medicines?

As we have learned, benzodiazepines are among the most widely prescribed medicines in the United States. They are used to treat everything from anxiety and insomnia, to seizures and alcohol dependence.

On the 2020 PTCB syllabus, 40 percent has been allotted to Medications. Given how widespread benzodiazepines are used in the clinical setting, it’s important for trainee pharmacy technicians to become familiar with these drugs – what they are used to treat, how they work, and what side effects and common drug interactions they are associated with.

Here, we have provided a complete guide – but if you would like to review and test your knowledge of the top 200 drug classes, become a registered member today of PTCB Test Prep. Over 1,250 PTCB practice exam questions, 400 flashcards, study guides, prescription interpretation and more.

Above, we offered 7 review questions; the answers of which are as follows:

If you have found this PTCB guide to benzodiazepines helpful, check back to our blog soon for even more content to help you master and dominate the 2020 PTCB exam!