Pharmacy Tech Math | How to Use Roman Numerals 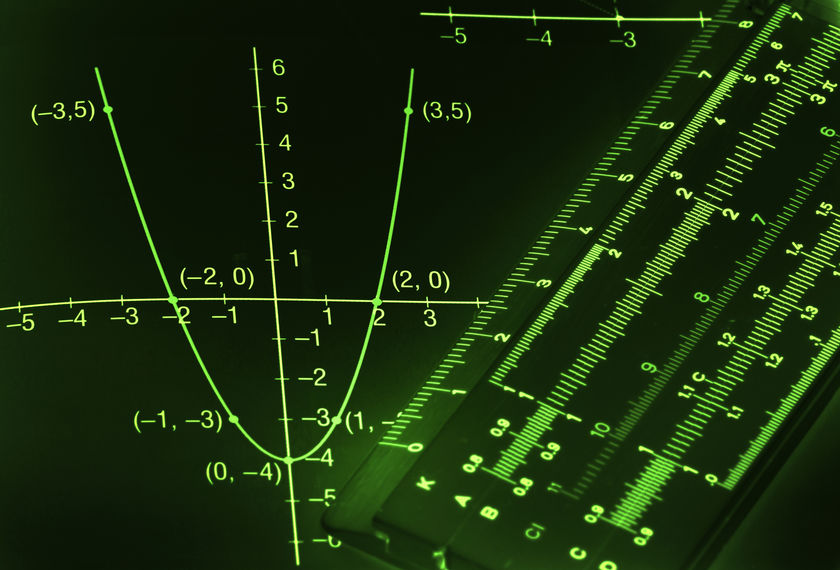 As part of the PTCB exam, candidates are expected to have a rounded knowledge of math; both basic and pharmacy-specific related math knowledge. Today, we review the basic pharmacy tech math that you need to know.

Below, we review the distinction between Roman and Arabic numerals, and why it’s important to know this distinction.

We discuss the differences between Roman and Arabic numerals and detail how these values play an important role in the pharmacy setting.

Next, we review the fundamental rules that govern how to interpret Roman numerals. These are the vital rules that always get tested on the PTCB exam.

Finally, we review some sample pharmacy tech math questions to test your knowledge of what we have learned.

Roman numbers – such as I, II, III, IV, and X etc. – are commonly used throughout the formulation of a description, often denoting how much of a medicine needs to be prescribed. For example: “III tabs” refers to “three tablets”, and so on.

There are 7 letters used to denote Roman numbers: I, V, X, L, C, D, M. See the table below to learn what value is associated with each letter.

We can see that X has a value of 10, C of 100, and so forth. Knowing these values is very important. After all, prescriptions use Roman numerals to denote quantities ordered.

Next, we need to learn some simple rules about how Roman numerals are used:

No more than 3 of the same letter is used in succession. For example, we cannot have IIII. Instead, it would be IV (see below).

Note that we are identifying the subtraction step and, once completed, we complete all addition steps to find the total.

Now that we have reviewed the fundamental rules, take a few minutes to test your knowledge with the sample PTCB questions below.

Explained answers can be found below.

What is the Arabic number of the following Roman numeral – CXXIX?

What is the Arabic number of the following Roman numeral – LXXXVIII?

What is the Arabic number of the following Roman numeral – XIX?

In the following prescription, how many tablets should be dispensed?

What quantity of drug (in grams) should be dispensed from the following prescription?

Let’s look at how to solve each of the above 5 sample questions.

Now, we can complete the addition steps:

A straightforward case of addition:

This is another case where we must identify the subtraction step. Once we know this, the calculation becomes straightforward.

Translation: 4 tablets to be taken orally for 3 days, as directed.

Therefore, 12 tablets need to be dispensed to the patient.

Pharmacy technicians are expected to safely and accurately interpret prescriptions. This means having a solid understanding of Roman numerals, what each letter means and how to convert Roman numerals into the Arabic equivalent.

This is important. In the interests of patient safety, the correct amount of drug must be dispensed to the patient. As a qualified pharmacy technician, it is incumbent upon you to know these details and to meet your professional duty.

If you would like to practice more pharmacy tech math questions, become a registered member of PTCB Test Prep. There, in the learning platform, you have access to hundreds of questions and explained sample answers to help you master this and every other part of the pharmacy technician exam. At PTCB Test Prep, we get you ready.

What are Auxiliary Labels!

Offer available throughout January 2021 due to COVID-19.