How to Manage Hazardous Waste! 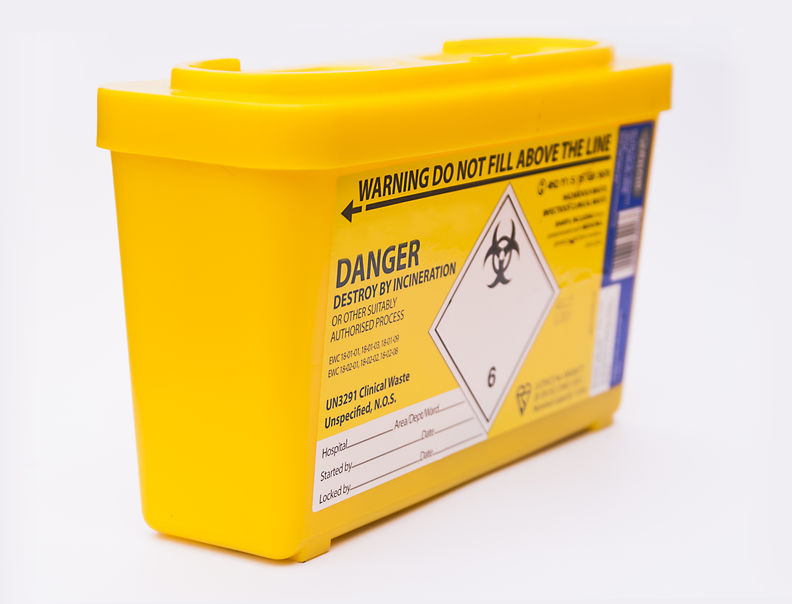 What is hazardous waste?

Medicines can become hazardous waste. Medicines are chemicals and – like all chemicals – they have the capacity to cause harm just as much as they can cause therapeutic effects. The only difference between a medicine and a poison is the dose administered to the patient.

Working in the pharmacy setting, technicians must have a robust knowledge of hazardous waste and non-hazardous waste. On the PTCB exam, candidates can expect questions on this topic – not only as a principle of federal legislation but also as a matter of medication safety protocols.

Given these risks, two pairs of gloves must be worn when handling hazardous substances – offering must-needed extra protection.

Throughout this Unit, medication waste is defined as medicines that are unused, or expired, or can no longer be used for the intended clinical purpose. It does not apply to stock that is returned to the pharmacy or to medicines sent to a reverse distributor.

Definition: “A reverse distributor is an agent who acts as a ‘middleman’, who collects controlled substances or pharmaceutical waste from registrants and either returns them to the manufacturer or arranges for their disposal.”

Most medicines in the pharmacy setting are non-hazardous.

Other non-hazardous waste, such as:

…may be disposed by pouring down the drain. They are non-toxic and so pose no additional risks to people and the environment.

The mechanism by which pharmacies operate differs. Some states mandate other waste disposal approaches, and so the precise way waste is disposed should be determined by following state legislation.

Disposing pharmaceutical waste requires a different approach – not least because there are significant risks involved, both to the health of workers and the public, but also to the environment too.

Disposal of hazardous waste must comply with the EPA – or Environmental Protection Agency.

The EPA has four classifications of waste – P, U, K, and F.

Pharmaceutical waste is classified under both P and U lists, and whether the waste in question has a specific hazardous characteristic – for example: whether it has the capacity to burn or ignite.

There are four characteristic waste categories, as set out in the Resource Conservation and Recovery Act, which include:

Here, we have reviewed these fundamental distinctions. As part of our online course at PTCB Test Prep, we delve deeper into these concepts – also learning about safety data sheets and the strict protocols that should be followed.

Hazardous and non-hazardous waste is routinely examined on the PTCB test and candidates are expected to have a robust knowledge of this important topic.

Pharmacy Tech Math | How to Use Roman Numerals