Food and Drug Interactions to Know for the PTCB Exam! 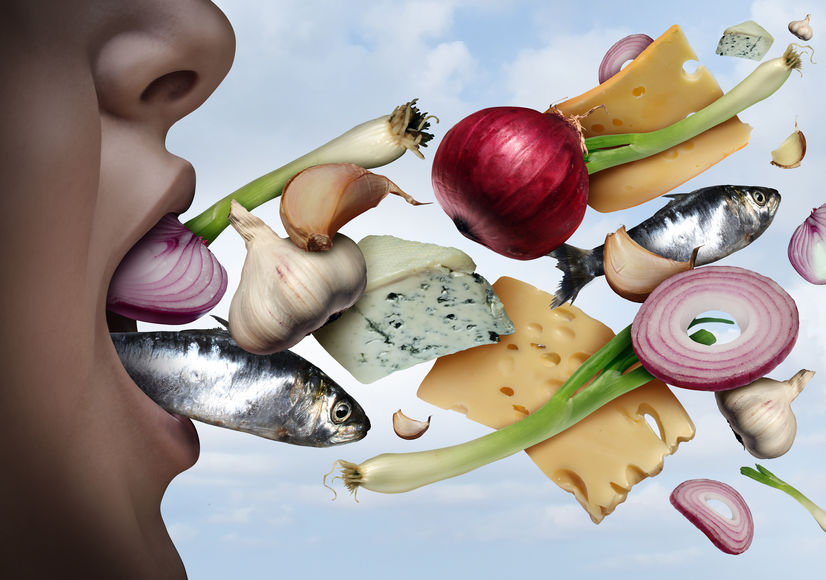 There are three different kinds of drug interaction:

Of course, this is not an exhaustive list of interactions, but it does include many of the key food and drug interactions that always get tested. Pharmacy technicians are not expected to have a comprehensive understanding of all interactions. Instead, only the major and most important interactions need to be learned.

In an ideal world, alcohol should be avoided with all drugs. In reality, this isn’t always what happens – though patients must still be warned about the clinical consequences of taking alcohol with their medicines.

Some drugs interact with alcohol more than others.

One of those drugs is metronidazole; the active ingredient of the antibacterial and antiprotozoal medicine, Flagyl.

When alcohol is consumed with metronidazole, it triggers what is known as a disulfiram-like reaction.

Disulfiram (Antabuse) is a drug used to treat alcoholism. It deters alcoholics from drinking alcohol because once alcohol and the medicine are taken together, disulfiram causes hangover-like effects in the patient – such as abdominal pain, nausea, vomiting, and headache.

Similarly, when metronidazole is consumed with alcohol, it too can trigger this kind of “disulfiram-like” response.

Alcohol interacts with many other drugs, too. Given its sedative effects, alcohol enhances the sedative effects of other drugs that affect the central nervous system. Drug classes such as SSRIs, benzodiazepines, and many antipsychotic drugs, should be avoided with alcohol as it can worsen drowsiness, confusion, and sedation.

In summary, alcohol should be avoided with all medicines but for some drugs, such as metronidazole and disulfiram, it triggers an even more unpleasant interaction. In the case of metronidazole, it is undesirable whereas in the case of disulfiram, the reaction is a desirable deterrent to prevent the alcoholic from drinking alcohol. Given that alcohol is metabolized by the liver, it also interferes with the metabolism of other drugs and therefore the clinical efficacy of those drugs.

One of the most asked drug interactions on the PTCB exam is about grapefruit juice and statins.

In fact, you may already have come across PTCB practice test questions on this topic.

Grapefruit juice contains compounds called furanocoumarins. These compounds decrease the level of liver enzymes needed to metabolize statins. As a result, taking the two concurrently increases the risk of statin toxicity and adverse effects. These adverse effects include muscle pain and, in more serious cases, rhabdomyolysis where muscle breaks down (the by-products of which are toxic to the kidney).

MAO inhibitors are used in the treatment of depression and anxiety, and include drugs such as:

When MAO inhibitors are taken with a diet rich in tyramine, it can trigger what is known as hypertensive crisis (severe high blood pressure that causes symptoms).

Tyramine is found in high levels in foods and drinks such as:

Tyramine and MAO inhibitors is one of the must-know food and drug interactions to remember for the PTCB exam.

Many drugs interact with dairy products such as milk and a variety of antacids.

That’s because many dairy products and antacids contain multivalent ions such as:

Note the ionic charge on these ions (represented by 2+ and 3+). This is what is responsible for the drug interaction, because these ions interact with and bind to the drug in a process called chelation. Foods, drinks, or antacids that contain these ions reduce the absorption and therefore efficacy of a variety of drugs including:

Adequate spacing is required to ensure that the food/drink/antacid is not consumed within an interaction window of often 2-4 hours of taking the medicine.

No study of food and drug interactions would be complete without a mention of green, leafy vegetables and warfarin.

Warfarin is an anticoagulant medicine; meaning that it prevents blood from clotting.

This makes warfarin a highly effective medicine in the treatment of blood clotting conditions such as deep vein thrombosis (DVT), as well as to prevent clot formation in patients at risk of developing a blood clot. This includes patients with atrial fibrillation or patients who have undergone heart valve replacement.

Warfarin is also an example of a narrow therapeutic index drug. In other words, a tiny difference in dose can cause a huge clinical effect. Too little warfarin can cause blood to clot whereas too much warfarin can cause bleeding. There is an ideal, but narrow therapeutic window that clinicians target. They need the blood concentration of warfarin to fall into this narrow window for optimum effect. That is why patients taking warfarin must be continuously monitored to ensure the blood’s clotting ability falls within this specific, target range – known as the INR (international normalized ratio).

It’s important to understand this backdrop because patients are counseled to avoid certain foods, including green-leafy vegetables, like broccoli and cabbage. These vegetables are high in vitamin K – and it is vitamin K that promotes clotting (therefore directly opposing the effects of warfarin).

Top 50 Medical Prefixes to Know for the PTCB Exam!