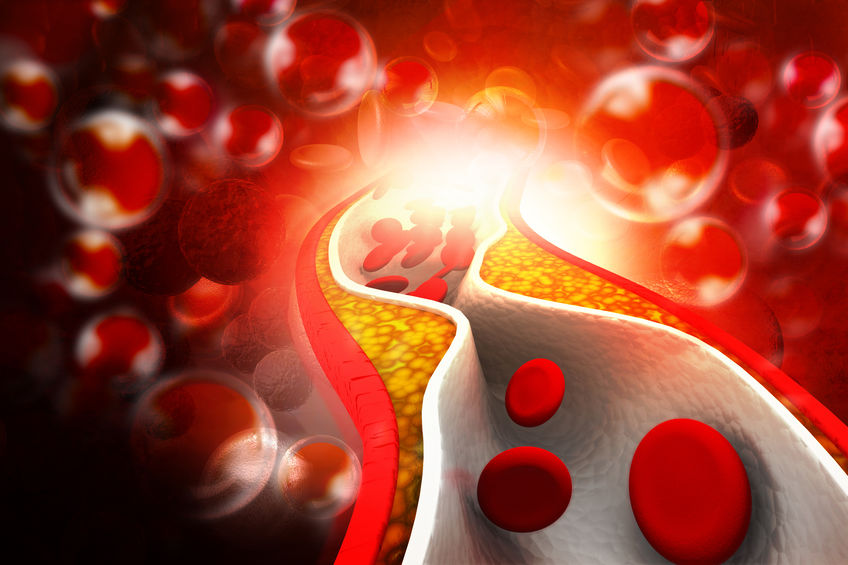 The PTCB exam syllabus was overhauled in 2020. The “Medications” module now comprises 40 percent of the exam. That’s why today and in many future articles we talk more about medicines – this time, antihypertensive drugs.

As a pharmacy technician, you will come across many kinds of antihypertensive drug. For the PTCB exam, you are expected to know the major drug classes, how these drug classes work, and examples of the most widely known drugs.

Below, we do precisely that – providing an overview of:

Diuretics are drugs that promote loss of water and electrolytes in urine. By removing excess water and salt from the body, this has the effect of lowering blood pressure.

There are many kinds of diuretic drug classes. How they differ depends upon which part of the nephron they act.

Thiazide-type diuretics are routinely recommended as one of the first-line treatment options for hypertension – either on their own or in combination with other drugs.

One of the disadvantages of loop and thiazide diuretics is that they cause potassium loss, which can lead to hypokalemia. That’s why potassium-sparing drugs, such as amiloride and spironolactone, are beneficial. These diuretics cause diuresis but do not lower potassium levels.

Often, a diuretic – such as furosemide or hydrochlorothiazide – is combined with amiloride; enhancing diuresis and preventing hypokalemia.

Spironolactone works differently to other diuretics in that it inhibits aldosterone; a hormone that increases water and sodium and potassium retention.

However, the latter two drugs – verapamil and diltiazem – are more likely to be used as antiarrhythmic drugs.

As their name suggests, calcium channel blockers prevent the entry of calcium ions into muscle cells of artery walls. This causes relaxation, with the subsequent reduction in blood pressure.

Along with thiazide-type diuretics, calcium channel blockers are considered first-line agents in the treatment of hypertension, either alone or in combination.

ACE is an enzyme – angiotensin-converting enzyme.

By inhibiting this enzyme, ACE inhibitors prevent the conversion of angiotensin I into angiotensin II. Angiotensin II is responsible for releasing aldosterone into the bloodstream as well as acting as a vasoconstrictor (constricting veins increases blood pressure).

Examples of ACE inhibitors include:

Side effects with ACE inhibitors include hypotension (pronounced after the first dose), persistent dry cough (due to pulmonary kinin accumulation), and elevated potassium levels (hyperkalemia). Captopril can cause a metallic-type taste which is due to the sulfur moiety in the compound.

In the PTCB exam, you may be asked to identify an ACE inhibitor from a list of drugs. By knowing the suffix -pril, you are guaranteed to answer this question correctly.

Sometimes a persistent, dry cough can prove troublesome for patients taking ACE inhibitors. In these patients, they are often switched to an angiotensin-II receptor antagonist.

Side effects of ARBs include hypotension, elevated potassium levels, and, in some cases, cough (though much less likely compared to ACE inhibitors).

Beta-blockers are medicines widely used in the treatment of cardiovascular illness.

Pharmacy technicians routinely encounter beta-blockers. They are among of the most widely prescribed drugs. Beta-blockers are rarely used for hypertension. Earlier drug classes, such as thiazide diuretics and calcium channel blockers, are the preferred clinical option. Nonetheless, there may be cases in which beta-blockers are used for antihypertensive purposes, often as an add-on therapy to other drugs.

Beta-blockers are also used to treat ischemic heart disease, supraventricular tachycardia, atrial fibrillation, and heart failure. They can be easily identified via their suffix -lol.

Beta-blockers are less preferred for several reasons, one of which is their propensity to provoke type 2 diabetes. Let’s now turn our attention to the last of the antihypertensive drugs classes you need to know – alpha-blockers.

Like beta-blockers, alpha-blockers are not recommended as first-line therapy.

Instead, they may be used in treatment-resistant hypertension where other, more first-line drugs, have proved ineffective, or in cases where alpha-blockers are used as an add-on treatment to other drugs.

By blocking the alpha-1 receptor, these drugs reduce vasoconstriction and therefore reduce blood pressure. Examples include:

Note: alpha blockers may be identified via their common suffix –osin.

Alpha-blockers are far more effective in the treatment of other conditions such as benign prostatic hyperplasia; a condition in which the prostate gland of men has enlarged, impairing the normal release of urine from the body. Alpha-blockers are used to relax the smooth muscle of the urinary tract, encouraging the flow of urine.

Pharmacy technicians are expected to have a rounded knowledge of antihypertensive drug classes. Here, we’ve reviewed the very basic pharmacology knowledge that you need to know.

If you would like to test your knowledge of these drugs and every other drug class in the Medications part of the PTCB exam, become a registered member of PTCB Test Prep today. There, you have access to hundreds of practice questions and detail on what you need to know.

Check back to our PTCB blog soon for more articles on antihypertensive drugs and other theoretical topics to help prepare you for the PTCB exam and the life to come as a qualified healthcare professional.

What are Liquid Dosage Forms?

Cough and Cold Medicines to Know!